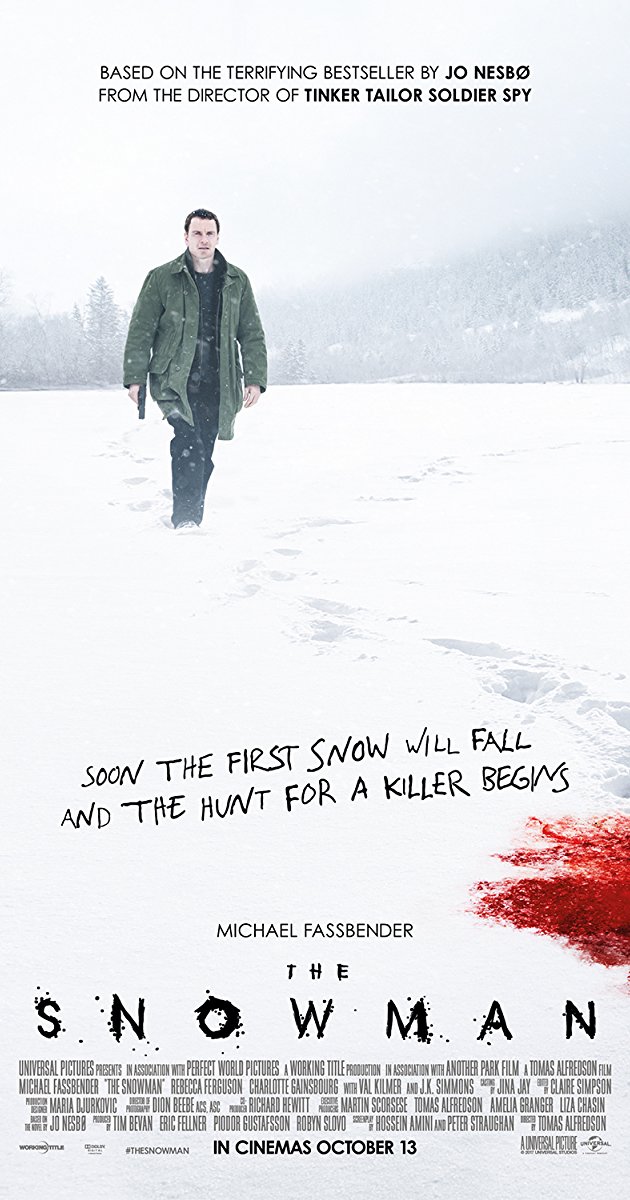 Truth be told, The Snowman is a bad movie. A very bad one at that. Half way through the movie you get to the point where you don’t care anymore. So what happened? Lots of things, really.

When the trailer first hit, there was a lot of buzz surrounding the film, and rightly so. The trailer did everything a trailer should do. But as the release date for the film approached, little details spilled out here and there, and then it cast doubt. Firstly, lead star Michael Fassbender admitted that not only had he never heard of the series by Jo Nesbo, but he hadn’t paid much attention to the script before signing on. He was probably sold on the concept just like many of us. Then, director, Tomas Alfredson, said that he would have made a better film has he been given more time. 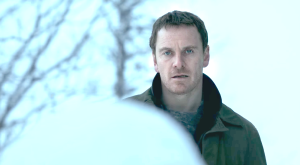 As for the film itself, it’s your typical transition from book to film that many fans fear when they hear their favourite book is being adaptated for film (think World War Z). Hoessein Amini and Peter Straughan, the film’s screenwriter’s, take everything that was great about the book, through it out the window, and replace it with every trope and cliche that has ever existed. It’s reasons like this that the original’s (the book) name becomes tainted.

There are a few things that come to mind when you’re walking out the theatre: Alfredson directed Tinker, Tailor, Soldier, Spy, further making you question what went wrong. The only reason they shot on location in Norway was so that they could appease the original target audience, and that they knew the film was so bad that they’d become distracted by recognising location throughout the movie. Michael Fassbender was probably drunk, or else he read the script again, which would mount to the same thing. Shame on you, Universal. Shame on everyone.

One thought on “The Snowman Melts Away”