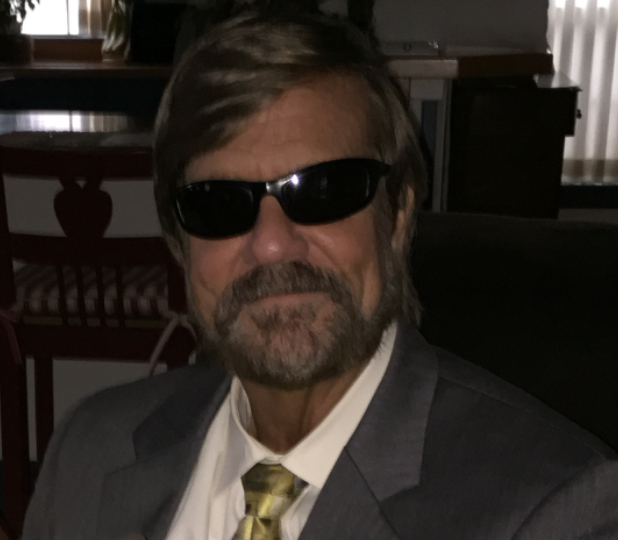 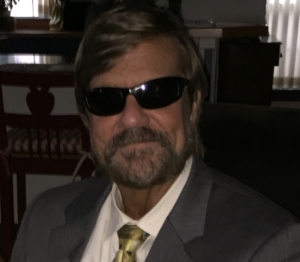 Horror stories have been around ever since early man learned how to communicate with his own kind. The genre of horror has been linked to ancient folklore, religious practices, and common superstitions, with a heavy focus on evil, death, the afterlife, demons, witches, ghosts, werewolves, and vampires. Horror fiction became firmly established in early Europe through a myriad of mythological tales that were created by the ancient Greeks and Romans. Ever so popular, the horror genre continued to persist throughout the Medieval Era, finally emerging as Gothic horror in the 18th century. Though there have been many famous horror writers throughout history, Edgar Allan Poe was the first American writer to popularize horror and the macabre. Poe is not only recognized as the “Father of the Detective Story,” with his publication of The Murders In The Rue Morgue in 1841, but he is also credited with contributing to the emerging genre of science fiction.

Good horror stories tend to have one thing in common—fear—especially fear of the unknown. As H.P. Lovecraft, the master of the horror tale in the twentieth century once said, “The oldest and strongest emotion of mankind is fear, and the oldest and strongest kind of fear is fear of the unknown.” Horror is defined as an intense feeling of fear, great shock, disgust, and/or worry caused by something extremely unpleasant. A unique genre of fiction, horror has the capacity to frighten, scare, disgust, or startle its readers or viewers by inducing feelings of horror and terror.

The components of a good horror story usually include fear, surprise, suspense, mystery, foreshadowing, and imagination. A good horror author will know how to interconnect these important elements together in a way that will make for an intriguing tale of the macabre. Fear is paramount to any horror story. Scaring the reader with fears they may or may not have (fear of the unknown) is key to writing a spooky tale. A strong emotion of fear sets horror apart from the other genres, and expanding on that fear can contribute to surprise. If the author can’t elicit fear in the reader, then the story shouldn’t fall into the horror genre.

Surprise is important in order to connect with the reader. If the writer can make the fear(s) a surprise, then the story will be even more exciting. Many horror movies rely on the element of surprise to terrify its audience. By tying a surprise to the end of a long suspense, the reader will stay hooked on the storyline.

Suspense can be used to keep the reader’s adrenaline flowing, especially if it plays off of fear. If the story is written well, then the reader will be afraid if the character is afraid. Well-placed suspense holds the reader’s interest in the story and puts them on the edge of their seat. If suspense is intertwined with fear, then it will keep the reader on a roller coaster ride. A suspenseful story is more often than not dependent on a good mystery.

Mystery is a strong element in any horror tale. Generally speaking, the more unknowns the author has in a story, the better the read. A mystery that’s not solved until the end of the book can definitely make for a suspenseful tale. Mystery and suspense can also be used together as a hook to keep the reader’s attention. In order to surprise its reader, a story needs to have a convincing mystery.

What’s the difference between mystery and suspense? Mystery contains one or more elements that remain unexplained or unknown until a story’s ending. A good mystery story showcases a given character’s struggle with different psychological and/or physical obstacles in an effort to achieve a particular goal or goals. Suspense is elicited when the reader isn’t aware of what’s coming next or what the outcome of an event or conflict in a story will be. A savvy author will create suspense by keeping the reader guessing as to what will happen next. As the great Alfred Hitchcock once said, “Suspense is the state of waiting for something to happen.” A mystery story reveals the major crime or event, followed by the protagonist solving the mystery of the who, why, and how of it. A suspense story delivers twists and turns before showing the crime or event later, thus eliciting a feeling of suspense in the reader. The enemy of suspense is predictability, which should be avoided when constructing the plot. Many authors are able to create a blend of suspense and mystery in their stories, thus providing a reliable way to keep their reader’s interest.

Foreshadowing is a way of preparing the reader for the climax of the story. By leaving well-placed clues in the plot and not giving away any answers, the author can make the mystery in his book even more enticing. Foreshadowing can be used as a tie-in to a mystery as it builds anticipation in the reader. An indication for the occurrence of future events, foreshadowing is a valuable tool for any writer.

Imagination can be a horror author’s best friend when used to construct the events, characters, situations, and storyline of a book. The reader can also draw upon their imagination as they conjure up images and visions of what they’ve read. When used synergistically, fear, mystery, and imagination are crucial to any good horror story. If the reader can imagine himself as a character in a story, then the author has succeeded in his endeavors. “Description begins in the writer’s imagination, but should finish in the reader’s.” – Stephen King, On Writing: A Memoir of the Craft.

Given that the human imagination knows no limits, a cornucopia of scary characters have been created throughout time, including monsters, demons, and ghosts, just to mention a few. The genres of horror, science fiction, and fantasy are usually based on fear and imagination, which is why they often overlap each other. A well-written horror novel can uncover a reader’s hidden anxiety or deepest nightmare—the more mysterious the antagonist, the more effective the horror. Adding mystery to horror not only makes for a more interesting story, but it also heightens the fear. Horror authors know that keeping the narrative terrifying is a must for any tale of horror.