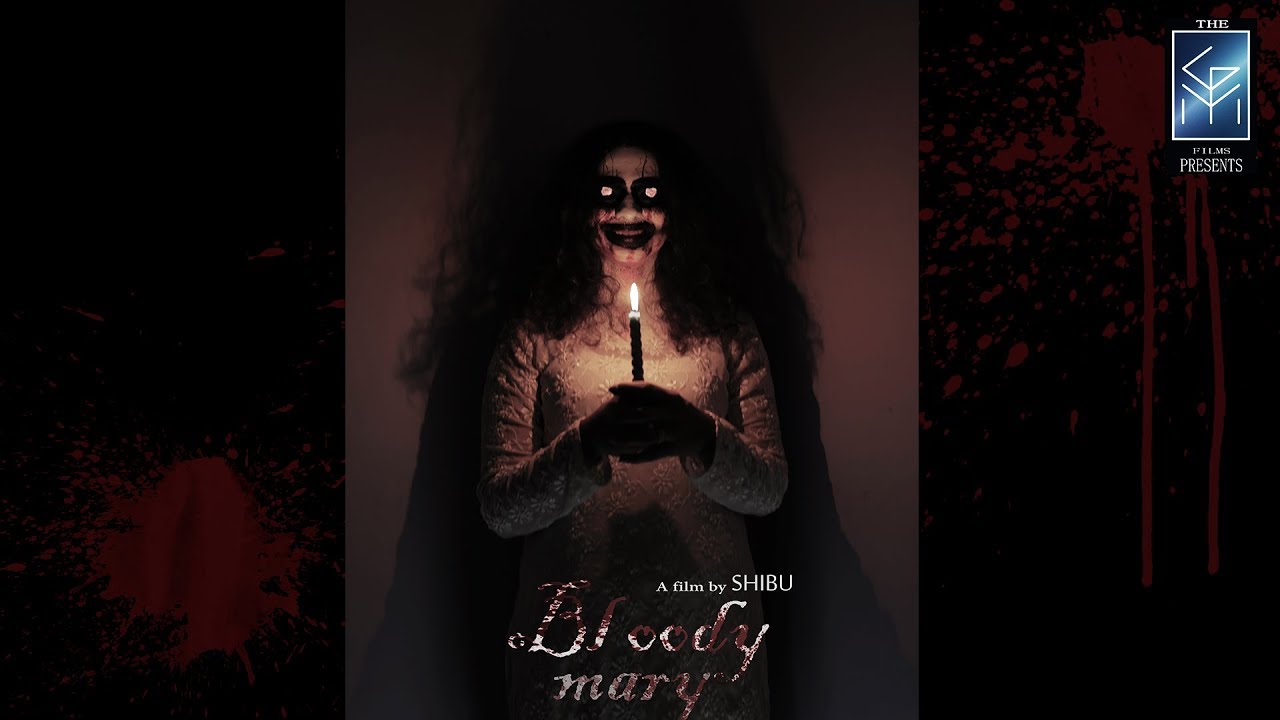 Bloody Mary is a tradition/urban legend that dates back countless years. If you’re not aware of what it is, a person must stand in front of a mirror and call Bloody Mary three times for her to appear. Now, when it comes to this urban legend, there has been numerous takes, in both feature and short film format, on it. However, there hasn’t been one that has been particularly  good or even somewhat decent.

This take, by The GM Films, is written and directed by SHIBU, and tells the story of a woman (Chaithra) who investigates the urban legend and records her findings.

For those who have tried the urban legend as a child will know that as soon as you say the name three times you automatically become paranoid. There are suddenly random noises. It’s your mind tricking you. The same happens here, and from the moment she utters the words, things change. Perhaps not in the most orthodox way, and as a result, the pacing lags and you lose interest. By the time the ending comes it was so obvious what was going to happen you just brush it off.

The one saving grace from this short film is actress, Chaithra. It’s obvious that this is an Indian production, meaning that English may not be the actors first language. This doesn’t stop her, and she delivers a clear and convincing performance.

It’s not enough though, as overall, the film is a mess. Unclear where it wanted to go, pacing issues and questionable decision making by the director leads to a very big miss. The hunt for a  decent Bloody Mary film goes on!