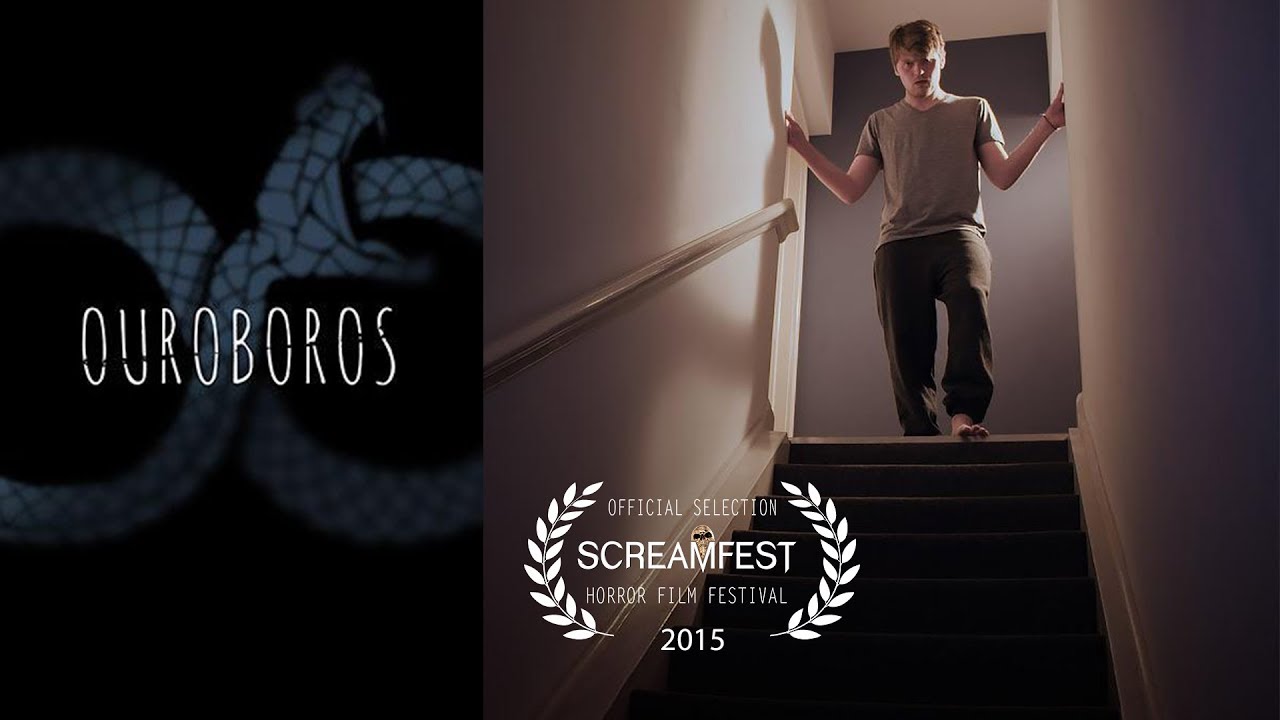 We’ve all been in a position where we have been lying in bed, trying to get to sleep (or sleeping) and then hear something go bump in the night. Cliche, I know, but for some reason it seems to happen. And then little doubts creep into our heads, which can only mean bad news.

This is what Ouroboros is about in a nutshell. It tells the story of man who awakes to find someone banging on his door. The film of course takes inspiration from the ancient symbol of the same name. I won’t say anything more about the symbol as the movie itself relies heavily upon it.

The film is written and directed by Semyon Voinov, stars Tom Beedim and had its premiere at Screamfest LA. Check it out below: