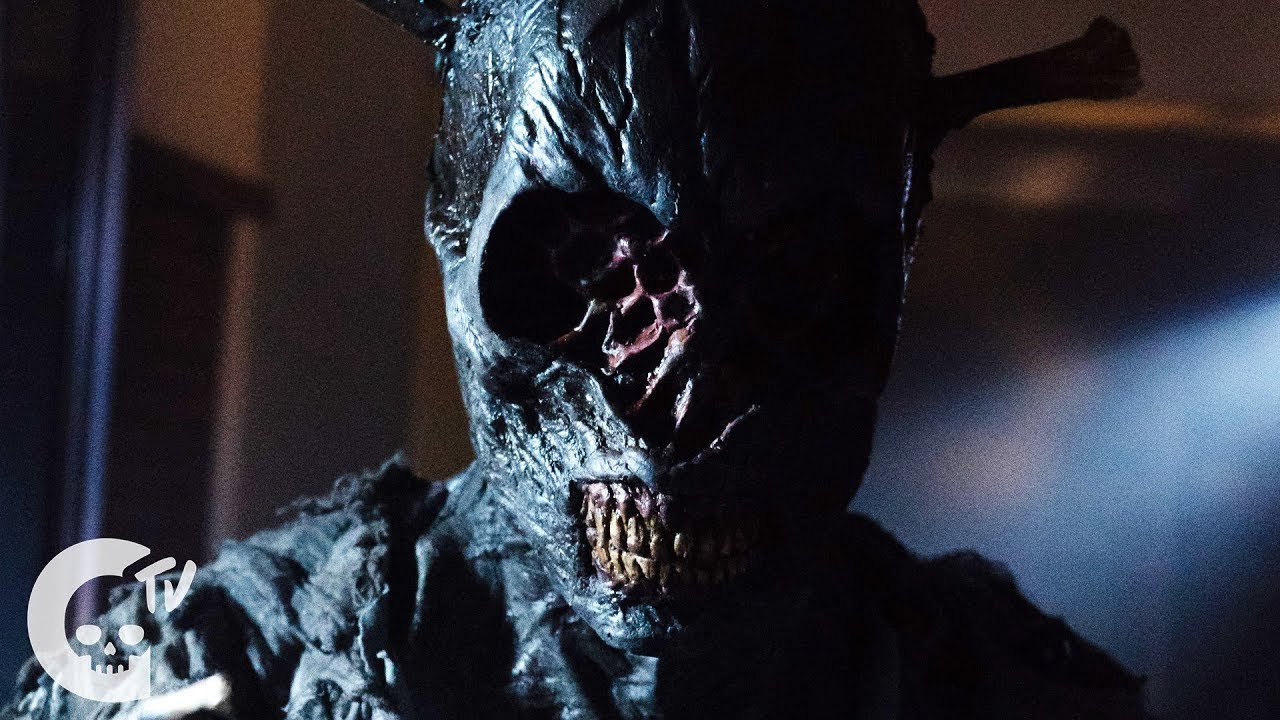 Crypt TV have been riding high with all their web-series. They are critical hits, audiences love them, and they’re the talk of the deep-wide-web with countless reaction and theory videos. Of course, it’s only a matter of time before Crypt adds a new entry into their horror-crazed world! And therefore, Soot is next in line to try and scare us.

How does it do? Epsiode One, titled Current, is a solid, if not spectacular, start to the series. However, the main problem that lies with Soot’s debut is that it all felt a little too basic. The script, written by Danny Donahue (he also directs), felt as if it was just missing that extra bit of kick to bring it up a notch; and as a result, it felt like a once-off short film rather than a web-series.

Now, the opening episode has plenty going for it, including some awesome deaths and creature effects. It does carry an eerie feeling around it, and Donahue has some excellent directional skills throughout; it’s all just let down by the inability to take a risk. It’ll be interesting to see where the series goes next.

Soot has a solid first episode that will bring people back. However, it lacks that riskiness many other Crypt TV series have taken.

Haven’t watch the opening epsiode yet? Check it out below now: