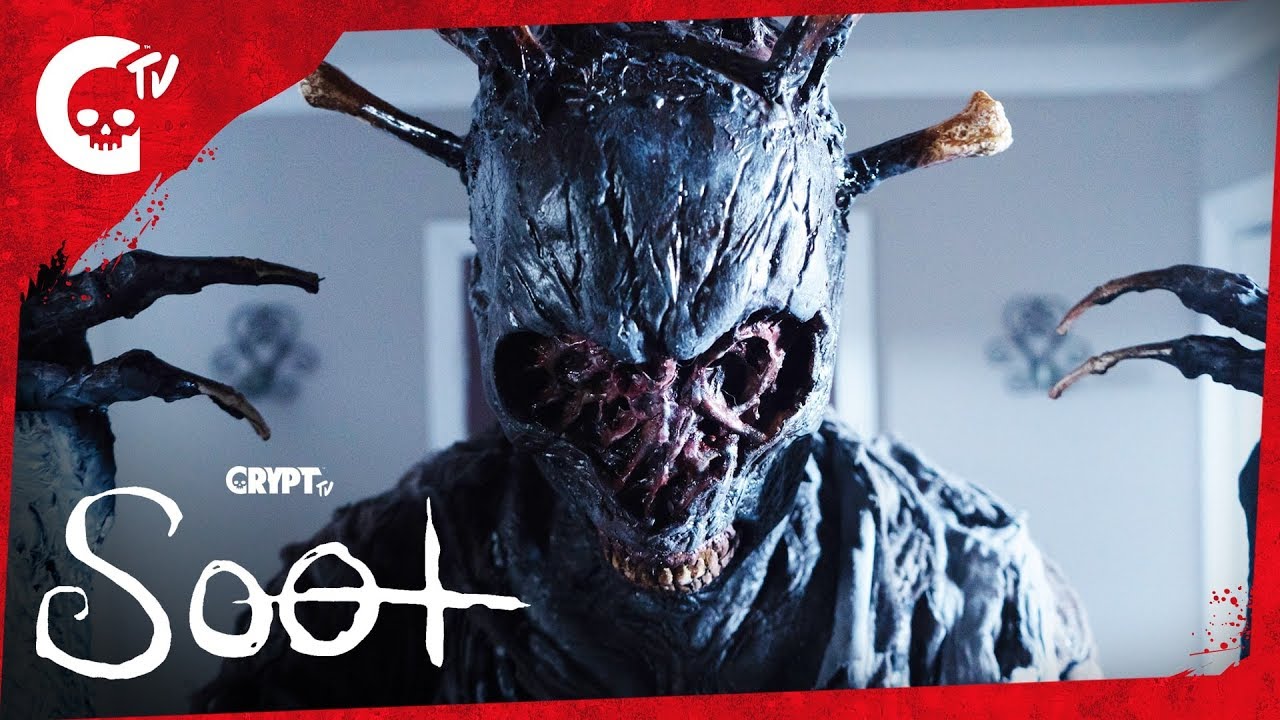 CRYPT TV has released the supercut of their web-series, SOOT.

What is a supercut? It is all of the episodes of a particular season edited into one short film, and in this case, it is the three episodes that make up SOOT season one. Like the seasons of their other web-series, SOOT s1 can now be watched in whole in one video.

SOOT is created by writer/director Danny Donahue and tells the story of a benevolent monster that makes sure death gets its way.

The supercut just comes in at 11 minutes, and comes highly recommended by The Horror Club.

You can watch it below: