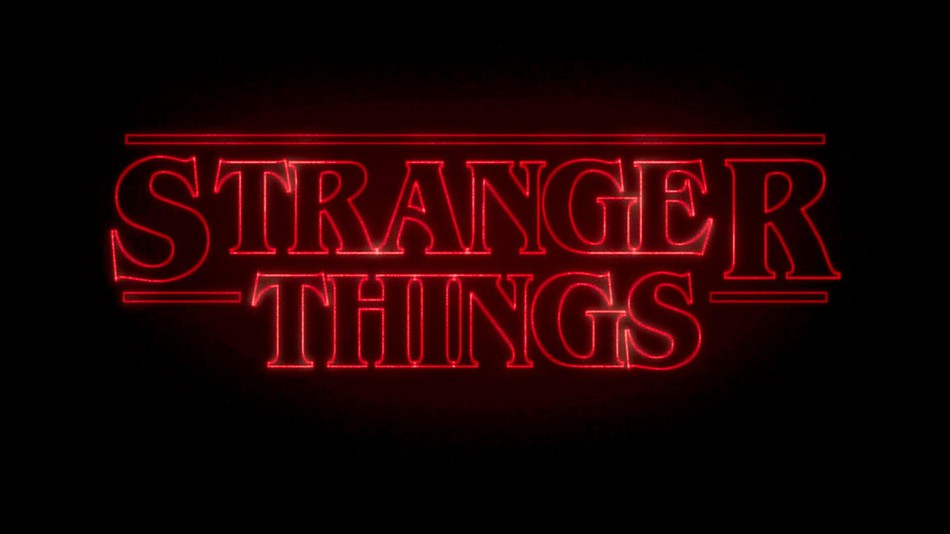 Stranger Things 2 has just recently been released and if you haven’t been binge-watching it, then what’s wrong with you?

The good guys over in Screen Junkies have released the Honest Trailer for the first season of Stranger Things, and it’s a good one. If you have seven or so minutes to spare, then check it out below.

And if you haven’t already, get to watching the second season. You won’t be disappointed.